The St James way was booming when the Sun King had been canonized in 1297.

In 1299, Philippe Le Bel, his grandson, gave eight metacarpus of Saint Louis to the fortified town of Lamontjoie.

They are conserved in a XIII century shrine. The pilgrims interested in relics made a detour by Lamontjoie.

This way, also called GR 652, from Rocamandour to La Romieu where are sumptuous collegiate, a cloister and the Coursiana garden and including Gourdon, Agen, Moirax, and Lamontjoie.

To organize your itinerary, or have more informations, you can make contact with the “Un chemin de Saint Jacques” association : 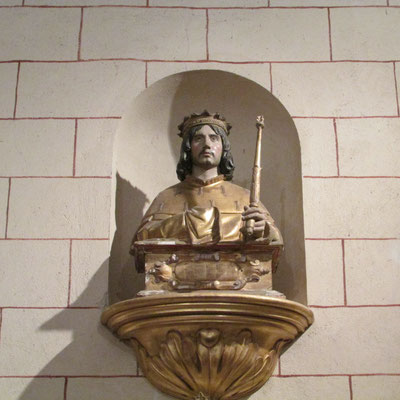 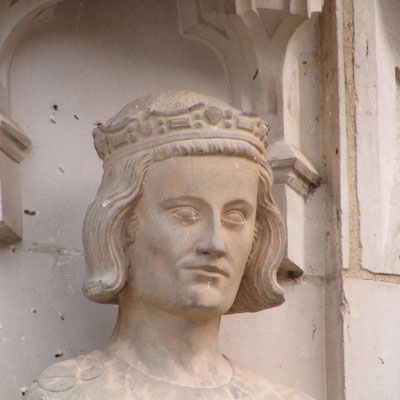 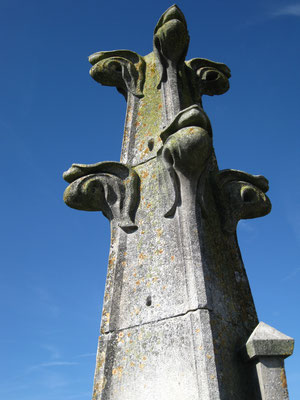 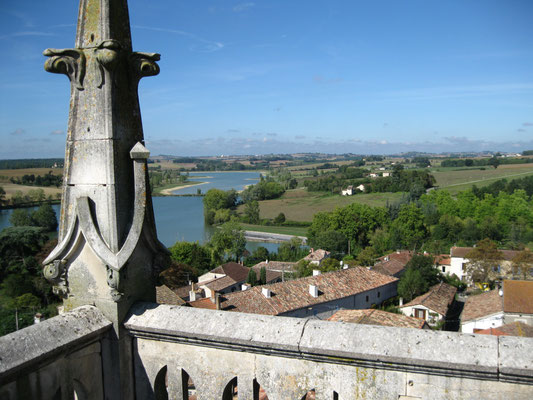 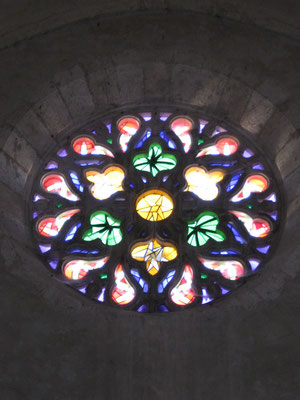 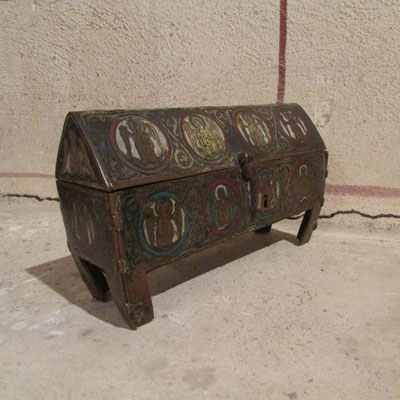 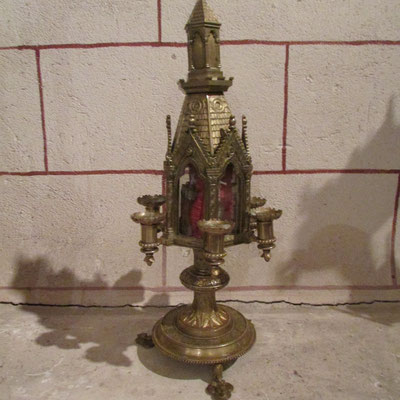 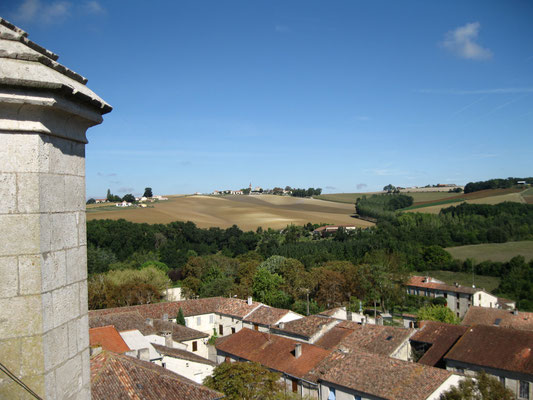